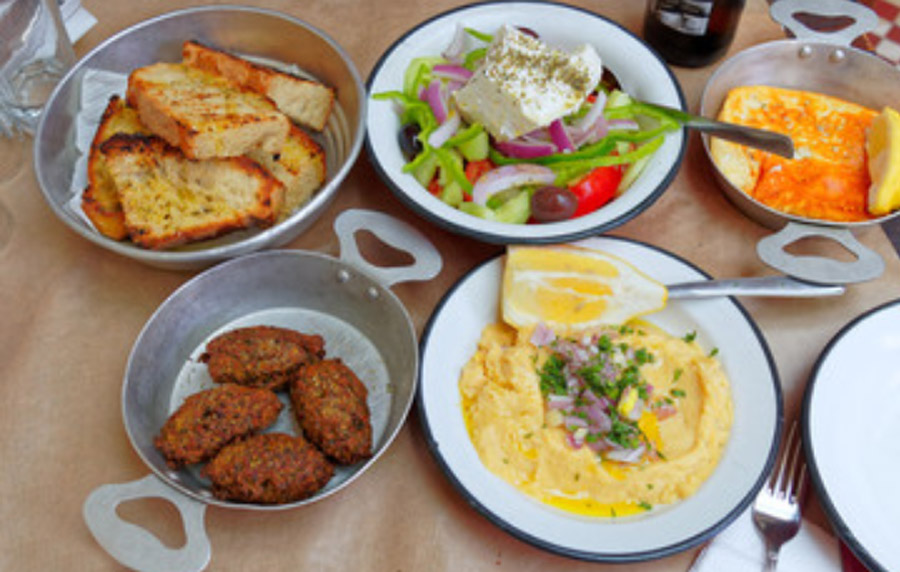 Lemnos, thanks to its size and geographical relief, has developed primary production since ancient times.
For this reason, according to mythology, Lemnos was a much-desired bride that many wanted to conquer.

In fact, Lemnos is a large plain. This, in turn, helped the cultivation of cereals in particular and at the same time the development of Cattle Raising. Lemnos wheat has been famous since antiquity, as is the “Kalathaki Lemnou” made from goat’s and sheep’s milk and the melichloro (or melipasto) cheese.

The cultivation of wine was associated with the god Dionysus, whose son was Thoas – the first king of Lemnos – and since then viniculture has developed. The red “Limnio” or “Kalampaki” as it is called locally and the Moschato of Alexandria are two varieties of wines that are produced and are now popular beyond the limits of the island.

In addition, the trees that the inhabitants chose to cultivate and will be found, such as almonds and figs, were and are a key component of the nutrition in Lemnos, as their fruits can be kept dried throughout the winter.

Passing through Limnos in the spring, when everything is in bloom, the visitor will be intoxicated by the smells of nature and especially the thyme, while scattered in the plain he will see the colorful hives for the production of the excellent aromatic honey.

The main legumes of the island are afkos (fava), beans (mavrommatika and asprommatika) as well as chickpeas.

In the summer, the “Lemnos Philema” Gastronomy and Wine Festival is organized by the Gastronomy & Wine Association of Lemnos, with many well-known guests. More information can be found here: https://www.lemnos-philema.com/

The rich production creates a gastronomic “yeast” that is now evolving, combined with modern elements from people who love Lemnos and highlight what this land produces, making Lemnos a special gastronomic destination.